Skip to content
How do leaders make work meaningful?

How do leaders make work meaningful? 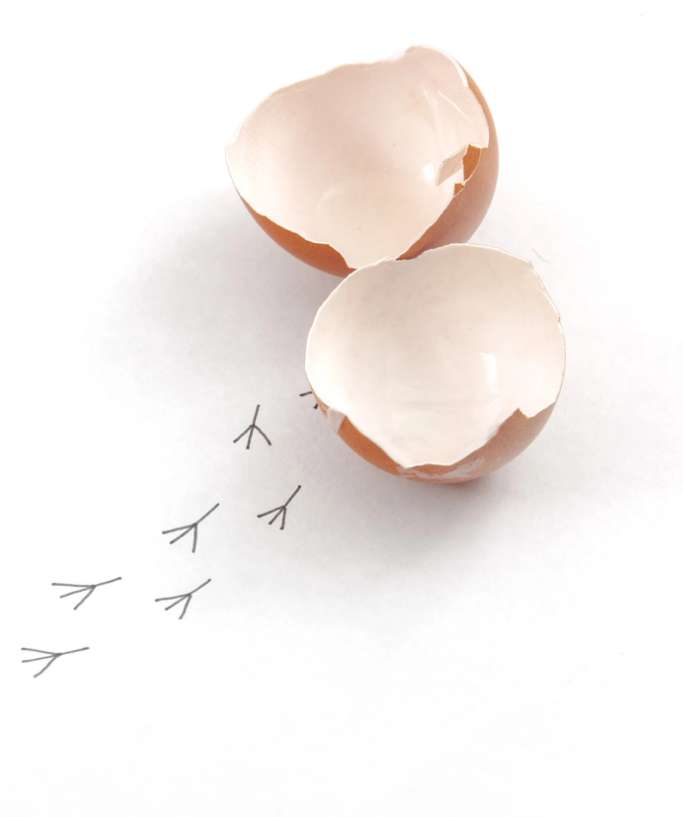 How do leaders make work meaningful?

“It doesn’t have to be pretty. It has to be meaningful” Duane Henson
There is that famous story of a visit to NASA by former US President John F. Kennedy. He stopped to speak to a cleaner and asked the overall-clad older man what his job was, to which the latter replied: “Why, Mr President, I’m helping to put a man on the moon.”

NASA got something brilliantly right in this little story. The cleaner wasn’t a tech genius, an astronaut, a scientist or an engineer. Many would consider his role rather “lowly” and mundane. However, he didn’t. NASA had cultivated a work culture in which everyone, from rocket scientists to cleaners and janitors, saw their role as helping put a man on the moon. Their jobs, in other words, took on profound meaning according to the overarching mission.

The benefits of meaningful work
Money can be tempting to candidates who are already seeking a change of employment or who receive an offer at the right moment even though they weren’t actively looking for a new opening. You should keep in mind, though, that salaries are just a beginning. A new recruit’s commitment to motivation and willingness to continue with an employer depend much more on purpose, meaning and access to stimulating and valuable work, even when it is challenging.

Another widely-cited study from 2012 ,Measuring Meaningful Work: The Work and Meaning Inventory, found that employees who experienced their work as meaningful reported better health, higher levels of wellbeing, more fulfilling teamwork and stronger engagement. They were more inclined to stand up and dust themselves off after suffering knockdowns and setbacks, and they had a positive attitude regarding mistakes when they arose. The employees who took part in the study were far more likely to see errors as learning opportunities than as wasteful failures.

The art of creating meaningfulness
Meaningfulness isn’t an inherent characteristic of work – one has to create and imbue it. This is where good leadership comes into its own. Organisational psychologist Lewis Garrad and University College London and Columbia University Business Psychology professor Tomas Chamorro-Premuzic have scoured the research on this issue to uncover four core personality characteristics that equip leaders to make their teams’ work more meaningful. Here’s what they found:

1. Leaders are benevolently inquisitive
Numerous studies show that, like the NASA cleaner, people are inclined to experience their work as meaningful when they believe that they are contributing to something new and valuable. By being benignly inquisitive and asking questions aimed at exploring employees’ work and the ideas that they plan to develop in the future, good leaders help people discover what is meaningful about their roles. They aid people in coming up with novel ideas about possibilities that they might have otherwise never considered prior to the conversation. The evidence strongly suggests that this is far more conducive to engagement and motivation than prescriptiveness and micro-management. The benevolently inquisitive leader typically does not enjoy monotony and tends to invite people to explore new ideas to make their own work more interesting.

2. “Leaders of meaningfulness” tend to be challenging and resolute
A major problem that organisations face is the rise of an inertia that frequently gathers strength in the aftermath of a significant success. This can rapidly become a vicious circle of ever-deepening despondency and stagnation. Yet, intriguingly, pushing people to realise how dissatisfied they are with their current performance helps them improve it. Studies show that optimistic team members who expect to succeed do not strive as hard as people who are struggling or expecting to fail. Anxiety can be paralysing, but a measured dose of it can also be beneficial. Leaders who can sustain a sense of genuine ambition in the face of both failure and success can push their teams to become “therapeutically” dissatisfied with the circumstances at present. Companies who don’t change when they are winning, often end up losing. Those who continually strive for improvement, create the healthy tension of continued performance. Dissatisfaction with current performance (even when good) is therapeutic because instead of generating despair, it produces further effort and innovation. These leaders reawaken the waning sense of purpose in their teams, helping employees regain a sense of progress, renewal and growth, all of which are strongly associated with meaningfulness.

3. Leaders appoint new team members on the basis of their values and culture fit
If a candidate has no particular interest in his or her role, then he or she will face an uphill struggle that may even compromise the morale of the existing team. Leaders who successfully cultivate meaningfulness look for a clear fit between a candidate’s individual values and the culture of the organisation. When the two align, research unambiguously shows that the result is a potent driver of performance. These leaders will often not hire the “best” candidates on paper but opt instead for people who are a good fit for their organisations. Values seem to work like an inner compass that helps people attribute meaning to the world. Those who already have values that correspond to the existing team will have a much easier time connecting to their new colleagues and the wider organisation, both of which enhance a sense of meaning.

4. Leaders of meaningful work cultures trust people
Micromanagement is frequently a strong indicator of distrust, and most people hate it. Bosses who practice this style of management do not preside over well-functioning teams. Instead, they disempower their staff and often make them feel worthless. However, leaders who are at ease with trusting people also invariably give them opportunities to innovate and grow in their roles (a process that social scientists call “job crafting”). When employees feel able to customise their roles, they also feel vastly more important and valued. Trusting workers helps them feel as though they are making a meaningful contribution.

Don’t let yourself, or your team, simply experience or endure work. Take time with your team to really understand the “why”. Give it a try, this will be an investment which pays back, time after time.

Get in touch
Back to Blogs page

People we have helped